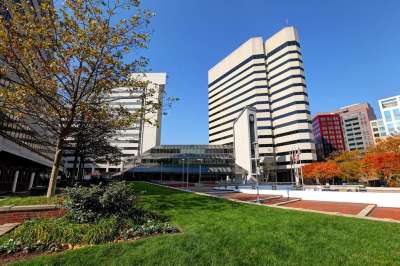 Bethesda is a bustling epicenter for professionals and families alike that conveniently borders Washington D.C. and has a Metro station on the Red Line. With a downtown populated with restaurants, bars, cinema, and retail, you could be living only steps away from your most frequented locations! Chevy Chase shares many of these same attractions, yet maintains its own separate zip code and charm. Located in Montgomery County Bethesda and Chevy Chase are home to highly ranked public schools lauded by both parents and teachers on a national level. Bethesda and Chevy Chase are both regarded as highly desirable locations for homeowners and renters in the Washington D.C. area. Let us know how we can help put you in your Bethesda or Chevy Chase home!